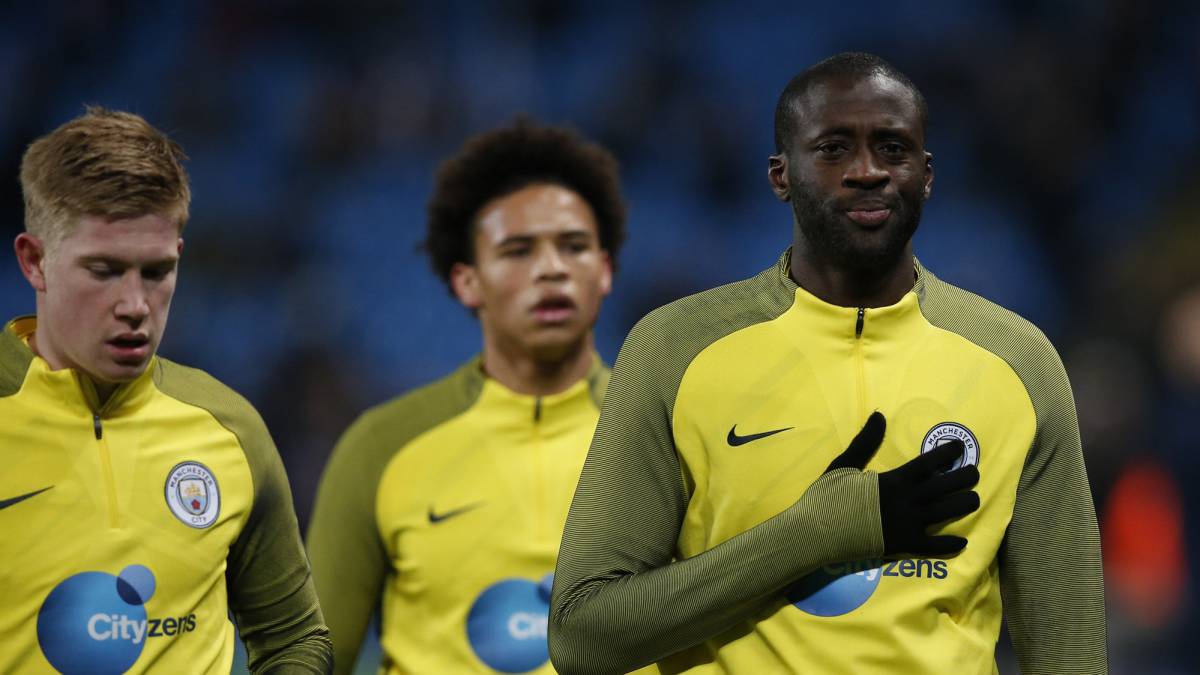 Yaya Touré in China, Yes the controversial midfielder  has helped One side Qingdao Huanghai to earn promotion Chinese Super League

At 36 years old, the winner of three Premier League titles who had is good and bad moments with is former coach Pep Guardolia while playing for Barca and lately with Manchester City, is still making new additions to his succesfull career.

One side Qingdao Huanghai earn promotion to the Super League next season. Yaya Touré Played the full 90 minutes as they beat Shanghai Shenxin 2-0 to secure their place in the top flight for the first time. The win means Qingdao Huanghai lead second-placed Guizhou Zhicheng by three points going into next weekend’s final game of the season against Nantong Zhiyun, where a draw will be enough to secure the League One title.  Witch would be a great season ending following their promotion in Chines Super League . 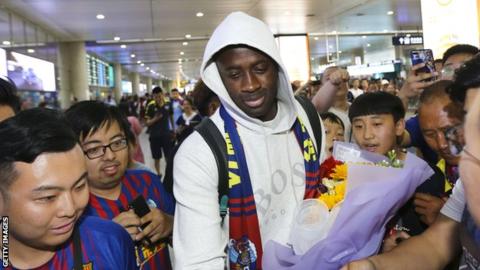 Yaya Touré in China Quote :
“Next season Qingdao Huanghai FC will be where they should be… The Chinese Super League,” “I’m proud to help make this happen but I want the title. One more game to go.”

Touré joined Qingdao Huanghai in July, having been without a club since his contract at Greek side Olympiakos was terminated in December 2018. Prior to that, he had spent eight successful years at Manchester City, where he won seven trophies including three Premier League titles. With Barca he previously won two La Liga titles, the Champions League, the Super Cup and the Club World Cup during a three-year spell with Barcelona between 2007 and 2010. Toure also won 101 caps for the Ivory Coast, captaining the side to Africa Cup of Nations success in 2015. 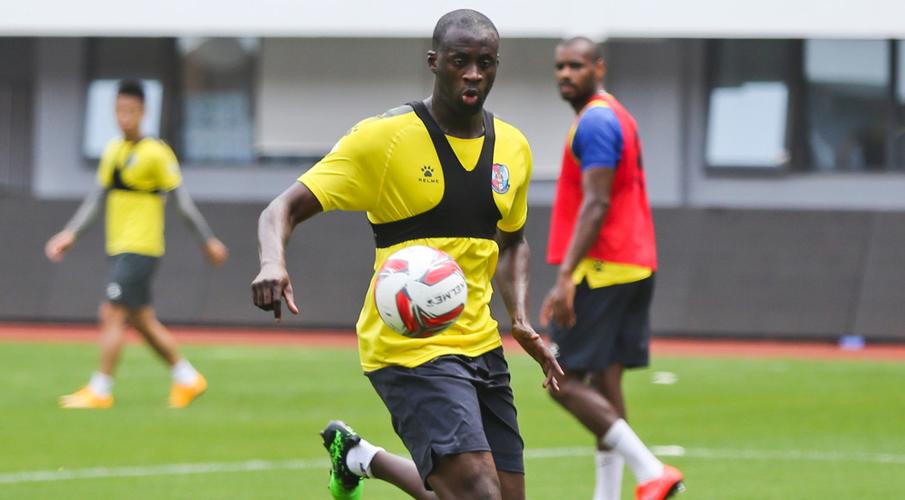