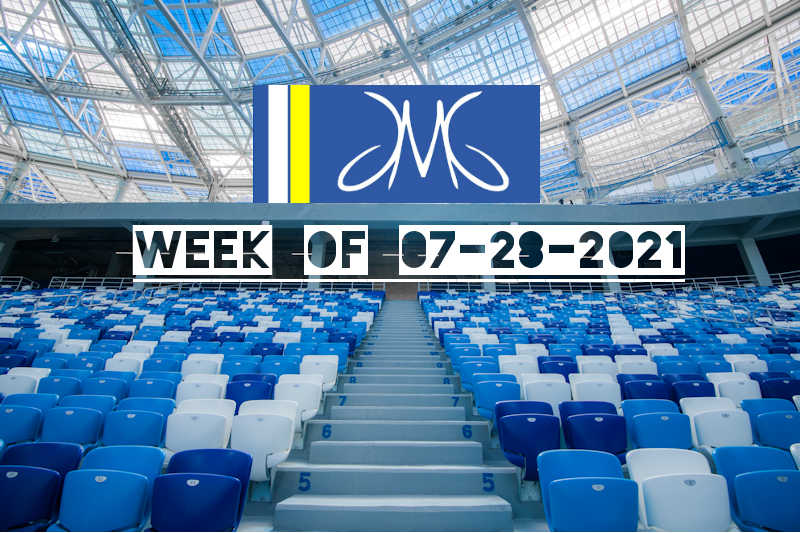 Goal Scorers of the week 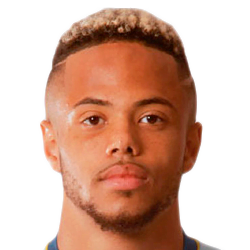 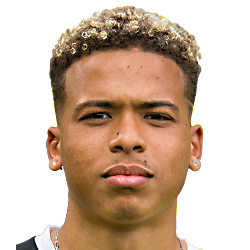 2 straight weeks Bongonda and Benson are on scoring sheet

2 Goals of JMG academician Theo Bongonda where not enough for Genk to win their first game of the season. Bongonda gave the lead  2 – 0 to his team at the 30th minute in first half. Then at the 60th minute in the game he gives a second lead to his team making the score 3-2. But Oostende game back with 2 quick goals and assure themself of a win and 3 points

Manuel Benson played 82 minutes / scored 1 Goal at 56th minute and gave an advance of 2-0 but Mechelen scored 3 goals in 16 minutes to win 3-2.  Souleymane Diarra received a yellow card at the beginning of the game he played 46th minutes for En Avant Guingamp in Ligue 2.

News of JMG Academicians at the World Cup Qualifications 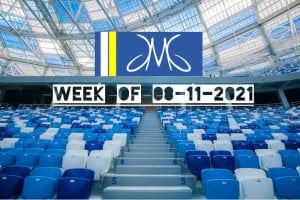 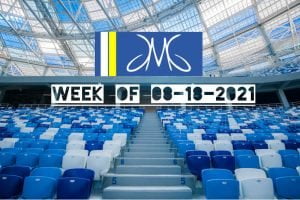 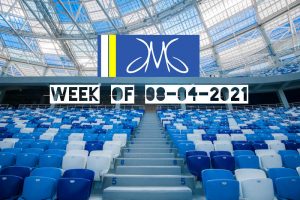 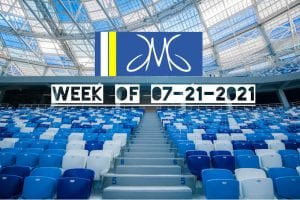