A new title for four players from the academy JMG-HAGL Vietnam :

Also missing where Nguyen Tuan Anh and Thanh Van VU who could not participate in this competition for medical reasons.

How young where current JMG Vietnam players during the 2008 triumph: 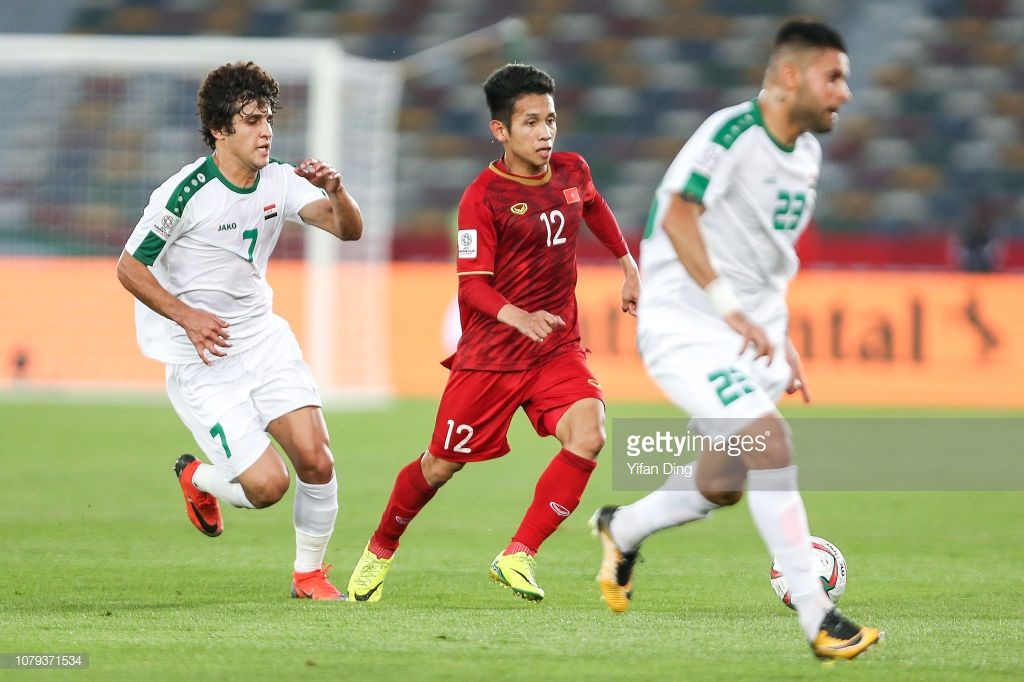 A 12-year-old player at the time, Nguyen Phong Hong Duy was with his youth team HAGL – Arsenal JMG Academy during Vietnam’s triumph, and the defender would eventually make his senior debut in 2015. 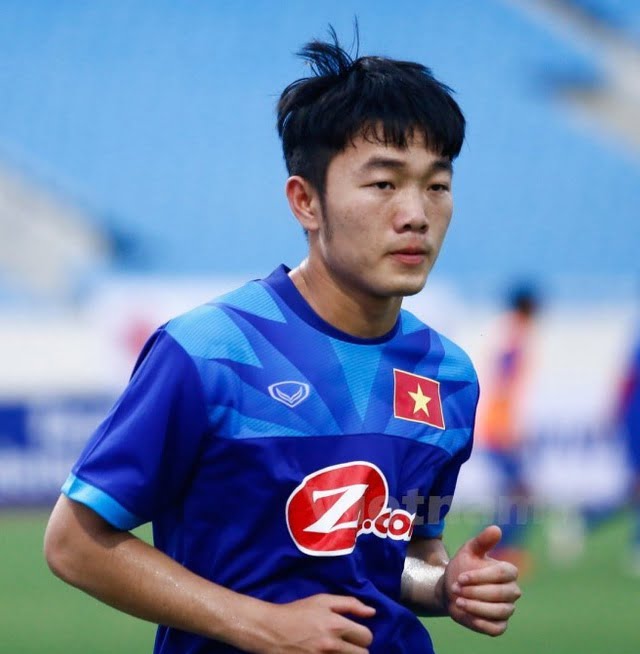 The team’s third captain, Luong Xuan Truong was 13 at the time and was learning the ropes through the HAGL – Arsenal JMG Academy. 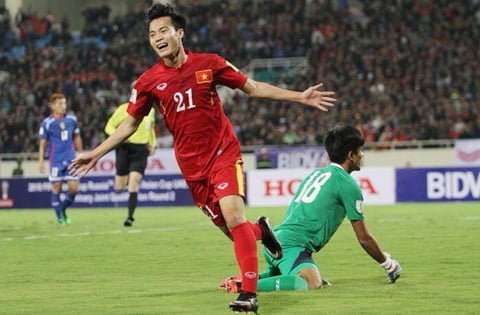 The third player in the list to rise up the youth ranks of HAGL – Arsenal JMG Academy, Nguyen Van Toan was only 12 during Vietnam’s reign but would eventually make his senior debut in 2015. 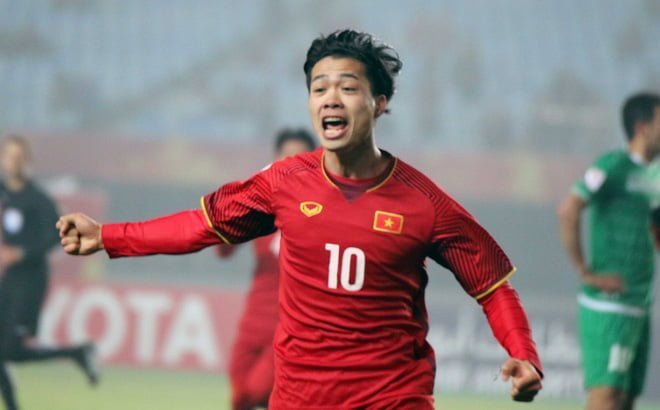 Another product of the HAGL – Arsenal JMG Academy, Nguyen Cong Phuong was 13 at the time and was in his second year in the youth academy.