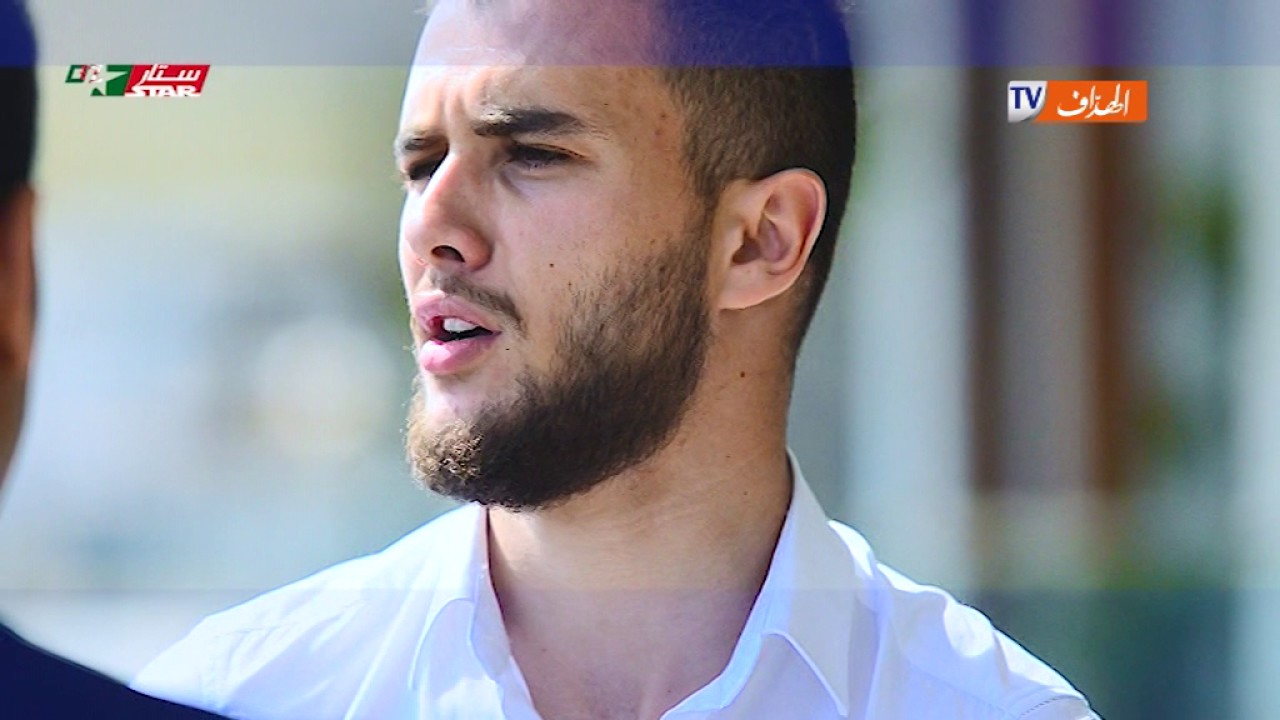 Both are former JMG Algerian academicians from Paradou

AS Aïn left-back M’lila Djamel Ibouzidène and striker Tayeb Meziani are in the sights of sporting director Anthar Yahia. Both players could be USMA’s new signings in the off season transfer window.

Djamel Ibouzidène is master of his own destiny as he is at the end of his contract with his boarding club. He is therefore open to any proposal and ready to begin negotiations with Anthar Yahia in the event that he receives official contact. The former academician JMG had a remarkable season with his team this season and therefore aroused the admiration of Yahia who intends to contact him in the coming days to try to convince him to join USMA once the current season is over.

Meziani is said to be ready to join USMA, it is the salary deal that is delaying signing.

According to a source close to Tayeb Meziani, we believe he is very hot at the idea of ​​trying an experience at USMA because he knows very well that the great sporting challenge of the Algerian club will allow him to bounce back after two failed experiences. abroad with the French club Le Havre AC and the Tunisian ES Tunis.

Yahia and Meziani should therefore be seated around a table once they can come to Algiers, and it is during this meeting that we will know whether they will be able to reach an agreement.