Warning: sprintf(): Too few arguments in /home/customer/www/jmgmanagement.pro/public_html/wp-content/themes/darknews-pro/lib/breadcrumb-trail/inc/breadcrumbs.php on line 254 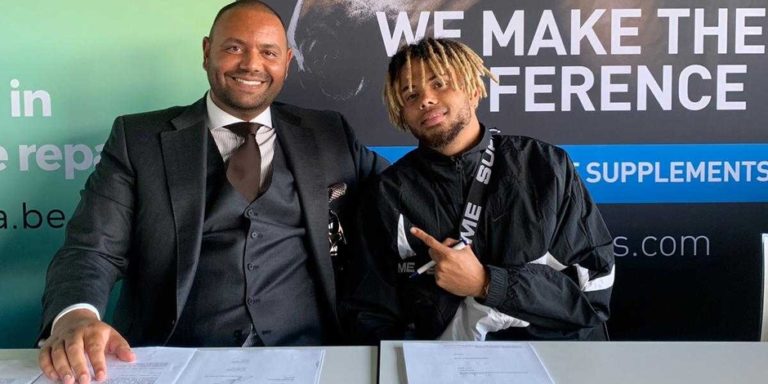 Theo Bongonda at GENK is the most expensive transfer in history between two Belgian clubs.

Theo Bongonda at GENK cost 7 million Euros. This is the amount that the Racing Club of Genk paid Zulte Waregem at the beginning of June to recruit winger Theo Bongonda. This is the most expensive transfer of history between two Belgian clubs. At 23, he will be the successor of Leandro Trossard at the Luminus Arena. Trained at JMG academy in Lierse, which at the time was in partnership with JMG Football, Bongonda summed up his stint at Genk as “the choice of reason” on Friday during his presentation. “I became more adult and I think it’s the smartest choice I could make. ”

“First, it’s a family club and I like that. My best years as footballers have been in clubs like Zulte Waregem and Celta Vigo, which are also hot clubs off the pitch. I could join Club Brugge or Anderlecht, but I did not have the same positive feelings. There was also a very lucrative offer from an Egyptian club, but I did not want to relive the same story as in Turkey, with Trabzonspor (he had played only six games in 2017). I wanted to stay in Belgium. I am a proud dad of two children and I wanted that for them. ”

The Champions League is a child’s dream 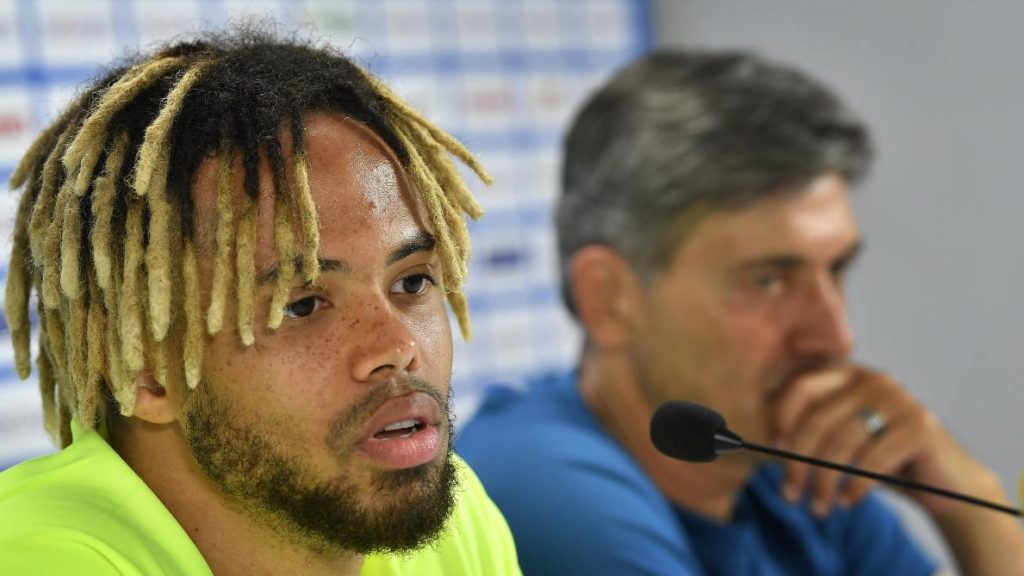 “In addition, there is of course the sport component,” added Bongonda. “From a sporting point of view, Genk was my best option. I will play the Champions League, it’s a child’s dream. Genk is a stable club, I see myself succeed here. If I get good performances, the chances of becoming a Red Devil will probably increase along the way. It’s not really a goal, but if the coach calls me, I will of course be happy. “