At the end of his contract with the Russian club FK Rostov (1st division) coached by former international Valéri Karpin, Doumbia, who rubbed shoulders with former stadist Hamari Traoré in selection, returns from a loan of one season at the promoted Arsenal Tula where he played alongside Habib Maiga, himself on loan from Saint-Etienne. 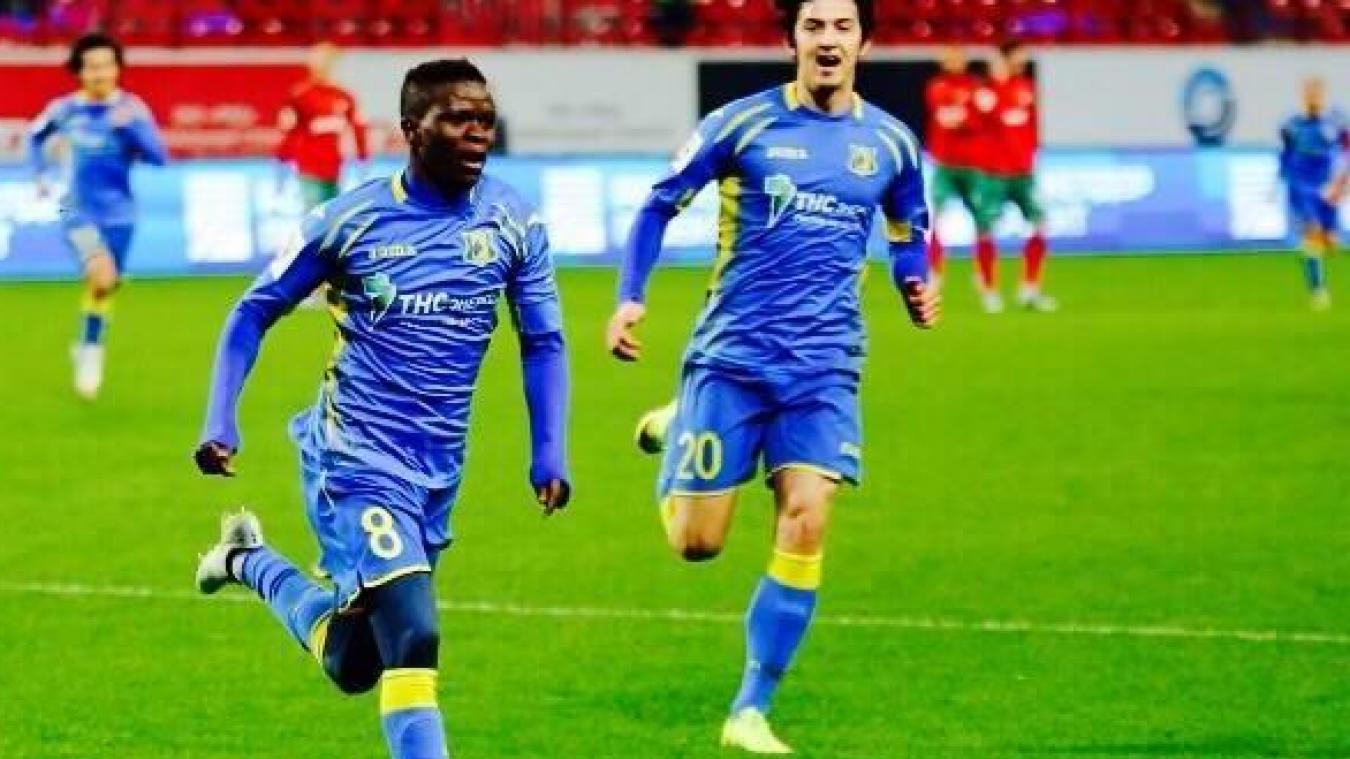 Described by Jean-Pierre Caillot describes as “a very good player”, Moussa can evolve in a relay or defensive environment.

Speed ​​and percussion in the stadist midfield! Mali international Moussa Doumbia joins the Red and White for the next four seasons after a four-year contract with FC Rostov. A Russian journey in particular marked by 80 games in D1 and 4 Champions League matches.

Such as players as Hamari Traore or Youssouf Koné, who came to Stade de Reims, Moussa graduated all the levels at the demanding Jean-Marc Guillou Academy in Mali. Immersed in football since he was seven years old, the midfielder rallies AS Real Bamako ten years later, with which he finishes two consecutive seasons on the podium of the Malian Premier League and plays the African Champions League. In 2014, he changed continent and joined Russia. “I spent four great seasons there but had to adapt,” says the player who says, “By the way, my best season was second. I needed a little time to impose myself in this new environment.

Russian runner-up with FC Rostov
The offensive midfielder, capable of playing on both sides of the attack or in support of the attacker, made a full season that year with Rostov finishing second in the championship, just two points behind CSKA Moscow. Results that allow the FCR to validate his ticket for the Champions League 2016-17 in the hen for the less relieved Bayern Munich, PSV Eindhoven and Atletico Madrid … The player takes part in 4 games and his team ends in 3rd place with 5 points. “Behind, it was a little more complicated, I injured my shoulder and I lost my place,” says the player. On loan to FC Arsenal Tula in January 2017, he played fourteen matches before returning to play time with Rostov on his loan return. In total, the Malian has eighty matches in the Russian Premier League and four goals scored. 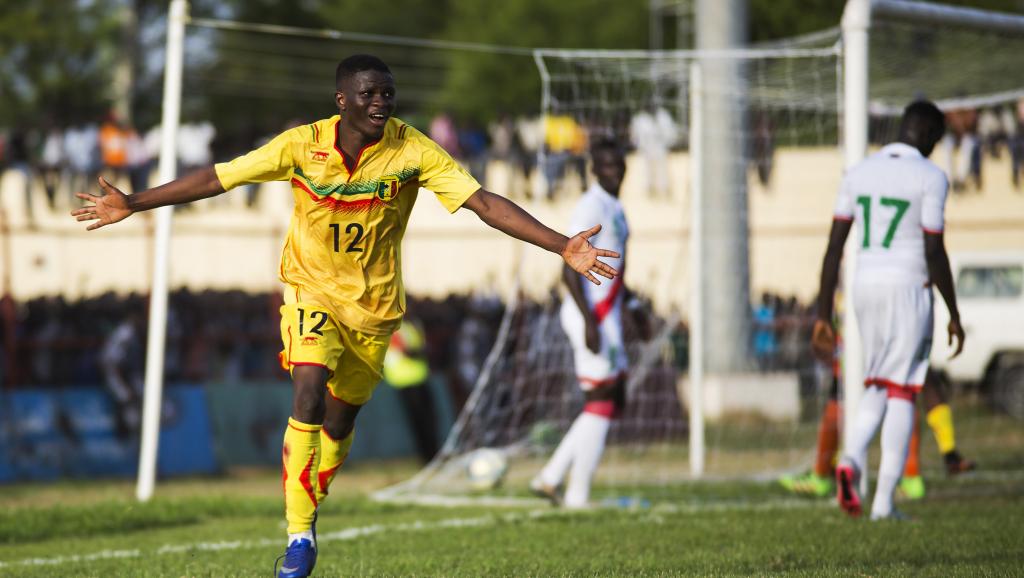 A player with good percussion and sharp on his supports, Moussa says he wants to “progress in finishing”. International Malian since his summons for a friendly against China in 2014 at the age of nineteen, he has since eleven other selections with his national team. He took part in qualifying for the World Cup and the CAN in 2016 and 2017. In the qualifying matches, the midfielder scored two goals back to back against South Sudan and Benin, contributing to each times to the success of the Eagles. A selection with which he could also play with Hamari Traore and Youssouf Koné.

“I took advice from Hamari Traore and Youssouf Koné before signing. It was important to have their opinion »

“I took advice from them, especially with Hamari, before committing to Reims, it was important to have their opinion. I wanted to know if the values ​​of the club were in line with mine, if it was a good structure and the two held a speech that went in this direction, “said the player who will discover the Ligue 1 Conforama this summer after have proven himselve in Russia. “In the Russian league, we defend a lot, tactically it’s very good and there are few spaces. But I think that the championship of France is more interesting technically, there are better players and more space, “says the neo-stadist who also set goals in the jersey red and white. “There is a collective goal, to have a great season and keep the team in Ligue 1. To get there it is necessary for everyone to perform individually so I want to be useful to the group, either by weighing in the game or being decisive, “concludes the native of Bamako. 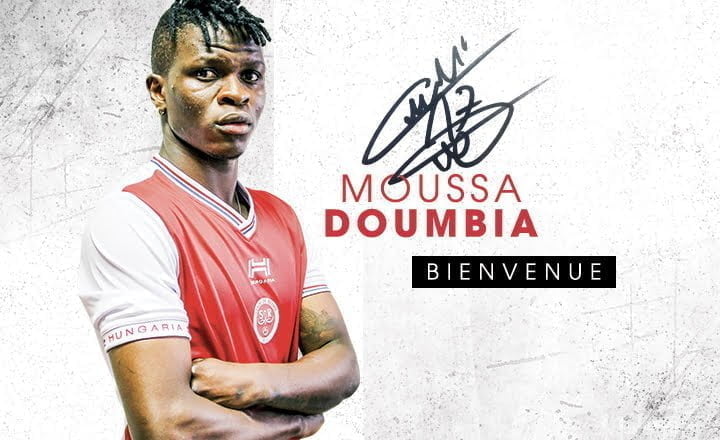