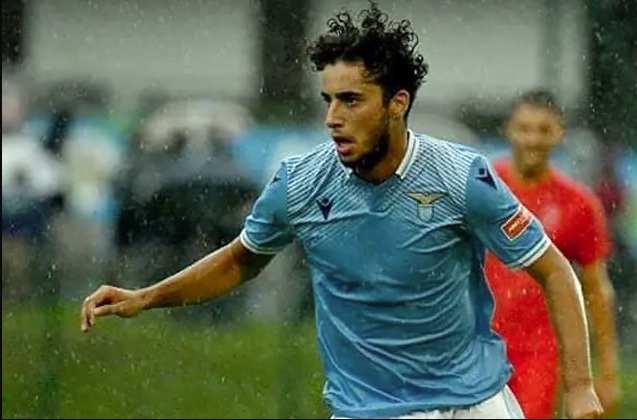 On the occasion of a friendly match played last Saturday against Triestina, Sofian Kiyine celebrated his first appearance in the biancocelesti jersey flocked with the number 80. The Captain of the Cubs of the Espoirs Team, aged 22, had been invited a few days before by the renowned coach, Simone Inzaghi to participate in the trainings of LAZIO in ROME.

THE final score was 2 in a friendly match played last Saturday against Triestina. 4 2 and the game took place in the pouring rain which led to the match being suspended for a few minutes. Inzaghi took advantage of this first outing of preparation to review its workforce. He has lined up two formations. The former academician of JMG was entitled to 45 minutes of playing time alongside the main leaders of the Roman formation lined up in the first period.

On social media, he said he was “delighted to resume what I love to do,” Sofian who spent the 2019-20 season on loan at Salernitana. This team finished tenth in the Serie B standings with 52 points collected in 38 days (14 wins, 10 draws and 14 losses).

Lazio, she finished in fourth place in the Serie A standings with 78 points (24 wins, 6 draws and 8 losses).