Formed at the JMG Academy of Lierse in Belgium, Manuel Benson who plays today with Antwerp 3rd in the Jupiter Pro League finally confirms his talent

His talent has never been questioned, but his effectiveness has been slow to manifest itself. As of January 23, 2022, Manuel Benson has already scored five goals and delivered five assists in 22 games, he has started 14 times, he has accumulated a total of 1285 minutes. 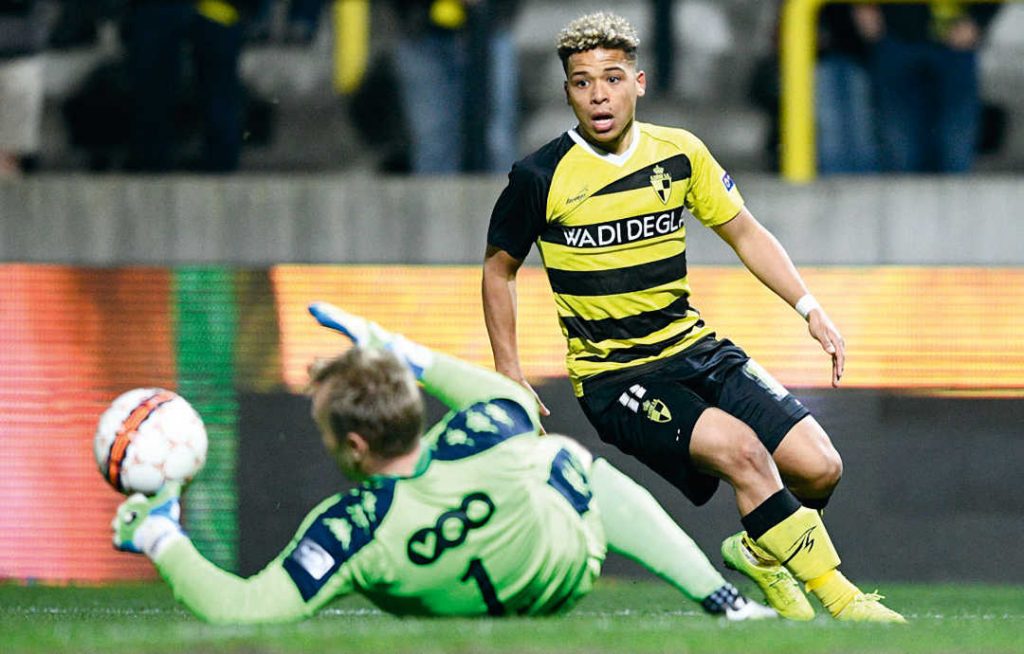 Manuel Benson trained at the JMG Academy of Lierse in Belgium and subsequently played with Lierse. Recently during an interview his former coach at that time Eric Van Meir said the following: “When he played with Lierse, Benson  had a lot of talent from an early age and he now expresses himself fully in a club of high level. In fact, he always worked hard for it, only, in his mind, maybe he didn’t always agree with the staff”, he explained to Het Laatste Nieuws.

But it’s not just that. “My criticism of  Benson  at the time was that he didn’t add enough variation to his game. Then he always came in from the right on his left foot. He worked on it. Now “Benny” varies more, like he crosses more with his right foot or he moves around a bit. Also, it is no longer cooked after sixty minutes.”

Here is an article on Manuel Benson which was published on November 25 in the sports section of the web magazine LE VIF:

A.Puzo February 28, 2022 3457
Sofian Kiyine and Rominigue Kouamé among the top dribbler in Serie A and Ligue 1

A.Puzo February 14, 2022 3375
Rennais Stadium. “Mali is everything for me”, Hamari Traoré confides in his country