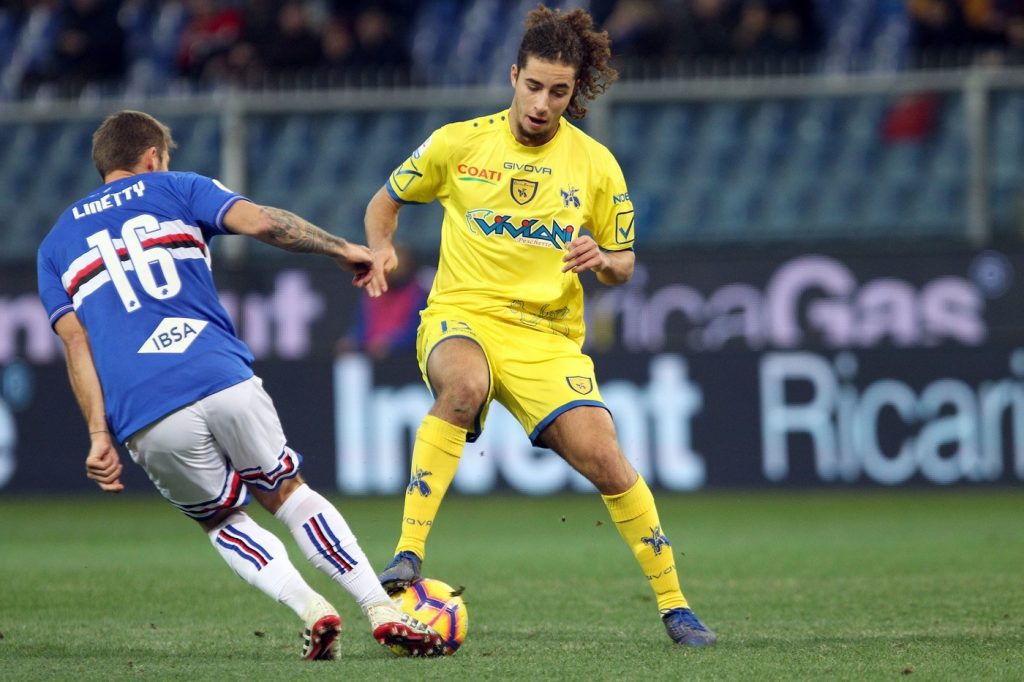 Sofian Kiyine played 39 games in the Veronese jersey, including 23 in Serie A last season

Last year, the Lion of Hope Atlas was still announced in Naples, but this never materialized.The club of the Italian capital, where also evolve Jordan Lukaku and Silvio Proto, announced Wednesday on his website. Belgo-Moroccan Sofian Kiyine, born in Verviers and trained at the JMG academy in Lierse, Belgium, will continue his career at Lazio in Rome. The 21-year-old midfielder arrives from Chievo Verona, relegated to Serie B at the end of the last season.

Kiyine left the Standard Liege to join Verona in the summer of 2015. In addition to a loan season one Salernitana in Serie B (2017-2018), he has always played Chievo. He played 39 games in the Veronese jersey, including 23 in Serie A last season.

In Lazio, Sofian Kiyine will not have a place immediately, he will have to look for playing time in the form of loan and he seems to have found it since he will be loaned again for a season to the Italian team of second division Salernitana. It seems that an agreement has been reached with Lazio. Kiyine has to take the medical tests before signing a five-year contract with the Rome club. The midfielder joins Simone Inzaghi’s ‘Biancocelesti’, winners of the Italian Cup and directly qualified for the group stage of the next Europa League.

Adama Traore from AS Monaco on loan to FC Metz,