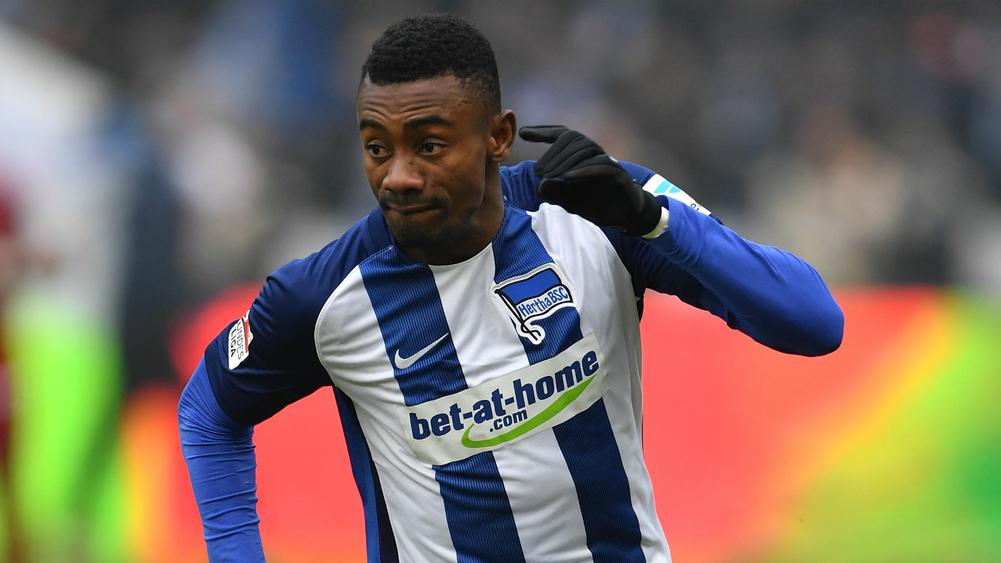 Salomon Kalou  is an Ivorian soccer player who plays as a striker and winger he was formed at JMG Soccer Academy in Ivory Coast, he his a member of Ivory Coast national team.  HE starded his career with ASEC Mimosas and then was transfered to Feyenoord  in the Netherland championship. He won numerous honours, including the Premier League, the UEFA Champions League, four FA Cups  and the League Cup. A full international for the Ivory Coast since 2007, Kalou amassed 97 international caps and represented his country at three FIFA World Cups, six Africa Cup of Nations tournaments and the 2008 Olympics.

Click here for more news from Salomon Armand Magloire Kalou and other players formed at a JMG Soccer Academy . All stats are courtesy of FlashScore