Ramy Bensebaini vs Amadou Haidara in the Bundesliga

For the majority of people, Saturday February 1, 2020 will be a Saturday like any other in the SOCCER worldt, on the other hand for some this date is underlined in their agenda for a soccer event evoking for them a membership, a link with a team, or just a passion for their favorite team.

For our big JMG family all over the world it will be an exciting and rewarding day, whether in Asia, Europe, Africa and even the very latest cell in North America which is still in the development phase. This first day of the month, there will be a BUNDESLIGA SOCCER game between 2 teams, Wich are RB Leipzig which occupies the 1st position and Monchengladbach which occupies the 2nd rank after the 18th day of the German championship.

For all the people who work or who have already been involved in the daily life of a JMG ACADEMY, whether it is coaches, trainers, teachers, cooks, supervisors, maintenance workers, helping physicians, this match will be an affirmation of the quality of the work brought by each and every one of them. Because in each of the teams that will compete there will be a JMG academician. For the Monchengladbach, there will be Ramy Bensebaini formed at the JMG academy of Algeria and recently crowned CAN 2019 Champion with Algeria. And on the other side, playing for RB Leipzig, there will be Amadou Haidara formed at the JMG academy of Mali who has been nominated for the KOPA Trophy awarded to the best 2019 U21 player on the planet 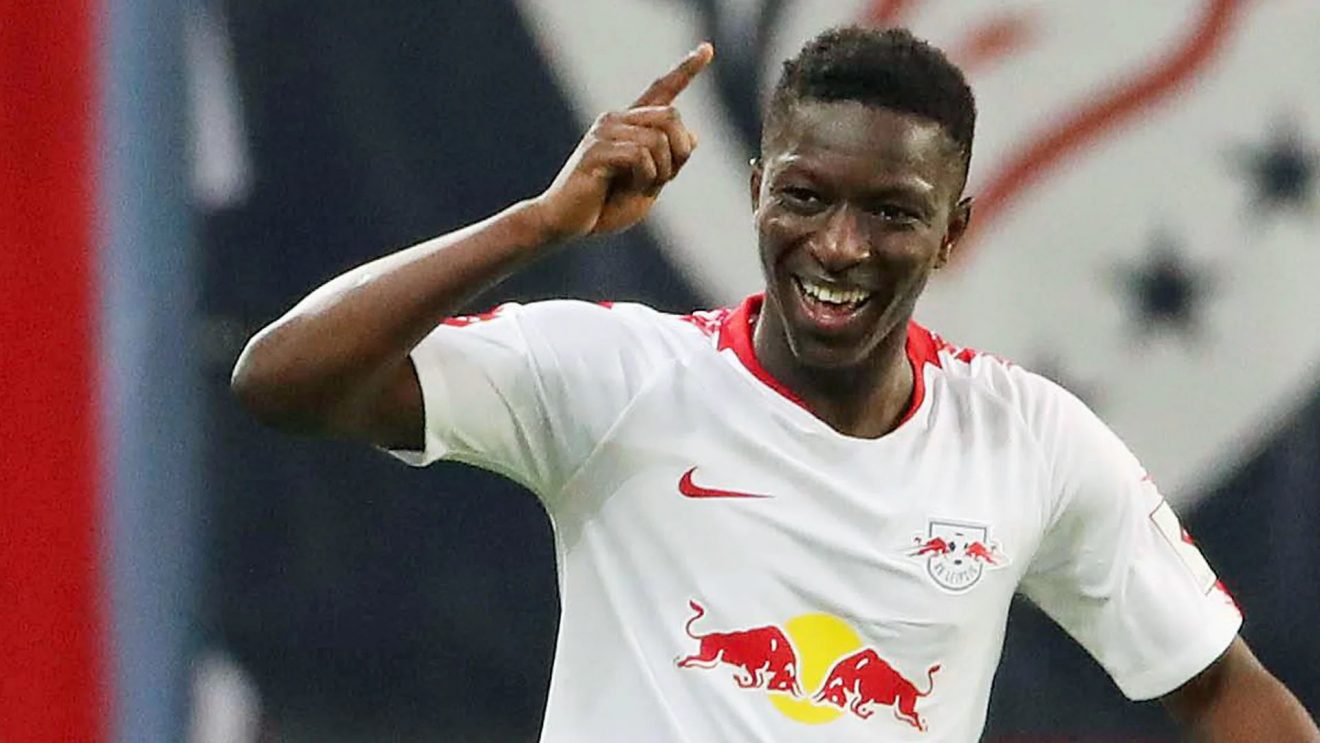 No need to mention that these 2 players represent the dream of all the young JMG academicians currently in training. These 2 players are part of a list containing hundreds of players formed in a JMG Academy who are active or who have already played professionals, whether in France, Italy, England, Spain Germany, Holland, Belgium, Portugal, and several other championships such as Champion League, World Cup, etc.

During my staying at the JMG Academy in Bamako, Mali, The young players watched SOCCER matches on the television screent in the cafeteria and I had the chance to watch with them some televised games, including the CLASICO of April 16 2016 Barca had lost 2 to 1 against Real, Barca completely dominated the game with almost 70% of possession, Messi had not scored in this match and Ronaldo had scored the victory goal at the 85th minute of play. There at to be at least thirty academicians aged between 12 and 18 years old. The atmosphere was indescribable, they where shouting or laughing and jumping according to the team that they supported. At every single action the legal limit in decibel was exceeded. I can’t imagine what the atmosphere of the Paradou youth will be like in front of their screen supporting RAMY and Malian academicians supporting their older brother so that Leipzig can maintain their 1st place and whom also finished 1st in their pool in the Champion League this year.