Nguyen Tuan Anh is a defensive midfielder and  Midway player, he is a fine player who regulates the game of his team.

Nguyen Tuan Anh   is an essential element of the defensive and offensive game on the teams in which he plays, including with the Vietnamese National Team A. NGUYEN TUAN Ahn is considered one of the most talented and technically gifted midfielder that Vietnam football has ever seen. ” Anhino ” is a product of HAGL – Arsenal JMG Academy and was promoted to Hoàng Anh Gia Lai F.C. first team in 2015. He has represented Vietnam national team at U-19 and U-23 level. He was voted as 2014 young player of the year.

Click for more news from other players formed at a JMG Soccer Academy . 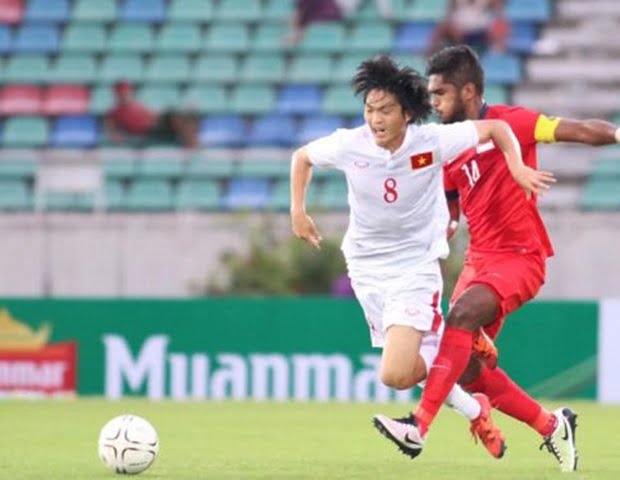 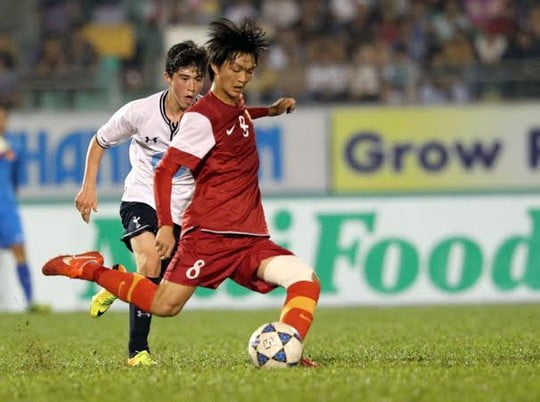 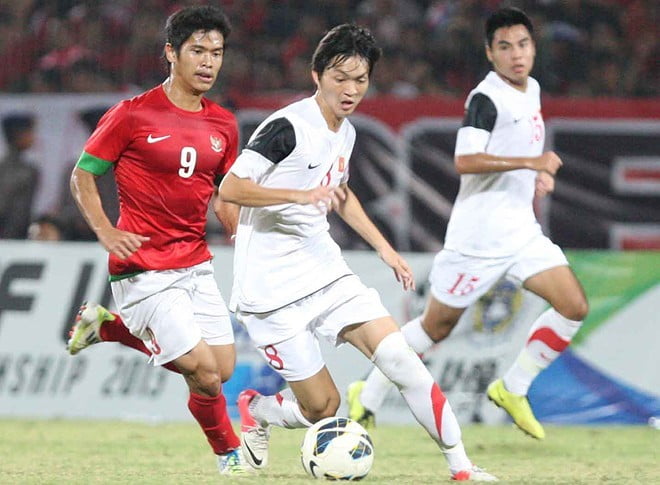