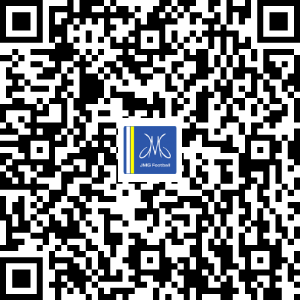 The 26-year-old Algerian left-back has a good rating in Germany and could well be tempted to change air after more than three seasons at Gladbach.  He has 17 goals and 7 assists in 73 games, which says a lot about his attacking qualities. Recently, the German magazine “Kicker” claimed that the management of Borussia Mönchengladbach really wants to sell the Constantine native’s contract during the next summer transfer period at the risk of seeing him leave for free. Arrived in Germany in August 2019 from Stade Rennais, against 8 million euros, the left side formed at JMG Academy with Paradou AC is linked to Borussia Mönchengladbach until 2023.

With the possible departure of Mitchel Bakker towards Newcastle, Bayer Leverkusen have in mind Ramy Bensebaini. In any case, this is what the German daily BILD announces, which explains that Borussia Mönchengladbach will not be able to retain its player if ever the leaders of Bayer launch a serious offensive.

Bensebaini could join his dream club

“I’m fine in Germany, but if there’s something better for me, I won’t hesitate. My wish is to play in the Premier League at Manchester United, if possible. “

The way is therefore clear for Manchester United, a holder who would also have a profile similar to Luke Shaw. The Red Devils could win the bet in the event of an offer of 25M€

Indisputable holder in his left lane in Mönchengladbach, the name of the Algerian has been associated with many European clubs in recent transfer periods, including Juventus, AS Roma, Inter Milan and FC Barcelona.