According to the British press, Algerian international Youcef Atal is on the short list of a major Premier League club! 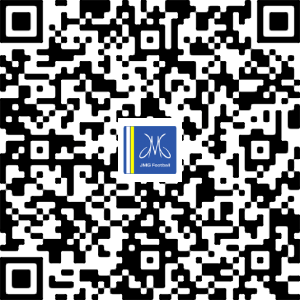 Algerian right-back from OGC Nice, Youcef Atal, could be one of Tottenham’s recruits before the end of this winter transfer window. According to several English media, the 2019 African champion is on a list of five players who can strengthen the right-back position of the London club. Endowed with a good sense of anticipation, placement and speed, the Nice player is a modern full-back who does not hesitate to take the corridor to deliver crosses. The native of Boghni has a versatility and a technical register that do not leave the heavyweights of the Old Continent unmoved. In search of a hard-hitting player capable of occupying several positions, the 25-year-old defender is very popular with Spurs.