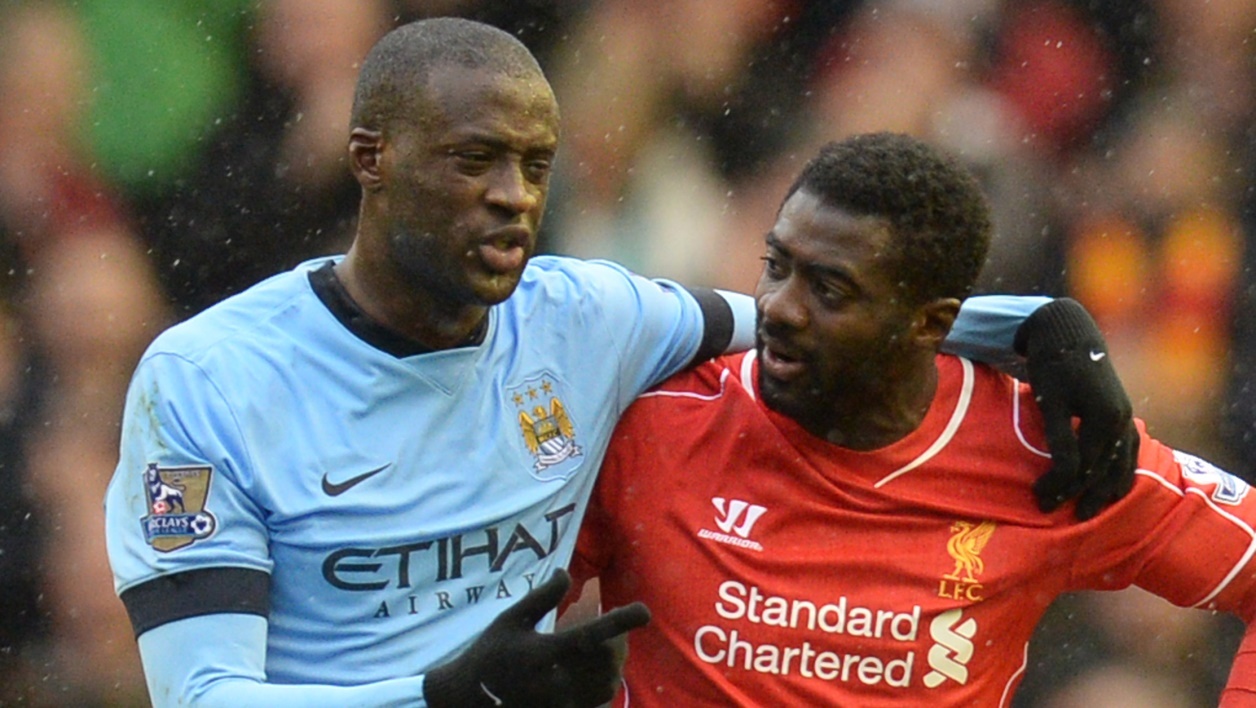 Kolo Toure  is an Ivorian former footballer formed by JMG first soccer academy in Abdijan Ivory Coast. He started Pro career with ASEC Mimosas and was transfered to Arsenal. He is currently technical assistant at Celtic as well as a member of the coaching staff for the Ivory Coast.  Touré is the second-most capped player for the Ivory Coast, with 120 appearances from 2000 to 2015. He represented the team at the 2006, 2010 and 2014 FIFA World Cup tournaments. Touré also represented the Ivory Coast at seven Africa Cup of Nations tournaments between 2002 and 2015, helping them finish runner-up in 2006 and 2012, while winning in 2015. He is one of the eight players who have won the Premier League with two different clubs, having won it with Manchester City and Arsenal. He also won the Scottish Premiership with Celtic.

For further information on him this is his Wikipedia page