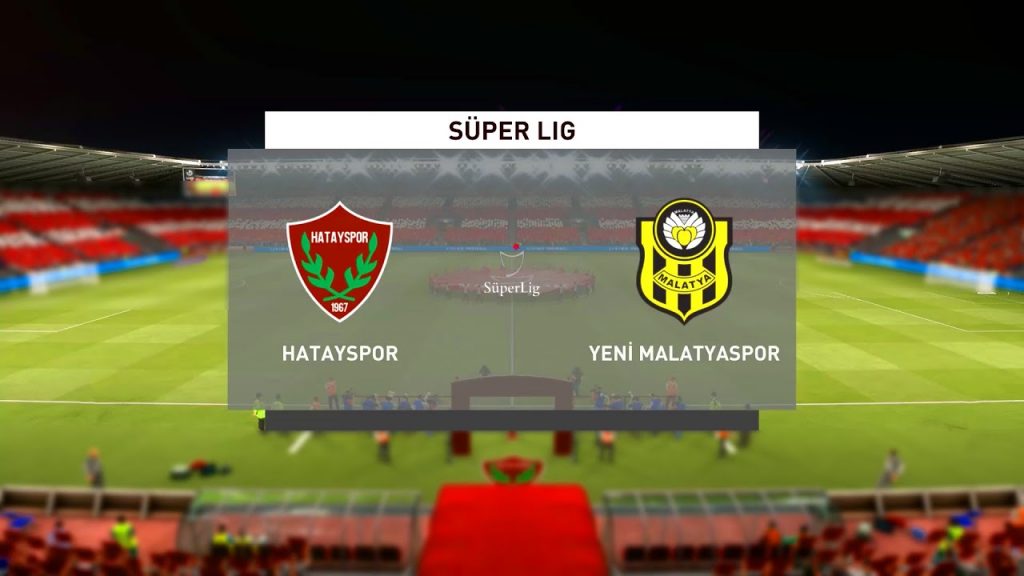 It’s a game that ends two to zero for Hatayspor in this superlig game and will leave the winners with the extra three points and the losers, Yeni Malatyaspor, with zero. A score that is not to displease the player JMG Adama Traoré. Adama who will have played the 90 minutes and who will show once again that his talent gained during his JMG training sessions are most useful especially to win a match like this one and that his Golden Ball won in U20 competition will have been most deserved!

As the game cooled early in the match, it was Ayoub El Kaabi who broke the ice with a assist from Saba Lobjanidze and allowed the game’s first goal in the 35th minute. It will take another 35 minutes, so in the 70th minute, before Yeni can repeat the feat and this will be done by player Mohammed Kamara who will have received the pass from his teammate Dylan Saint-Louis. Meanwhile, academician JMG Karim Hafez will come on in the 59th minute for Yeni and stay on until the last whistle.

It’s been a very difficult game for both teams. Whether in terms of yellow cards, a total of five for the two teams, but also the possession which will have been fairly equal, 54% for Yeni against 46% for Hatayspor. Not counting the number of shots there were, 15 strikes for both teams. But it was a good game for both teams, as for the spectators.

Alter Ego October 12, 2021
PSG first defeat of the season against in Ligue 1 Championship 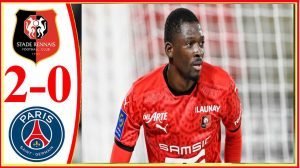 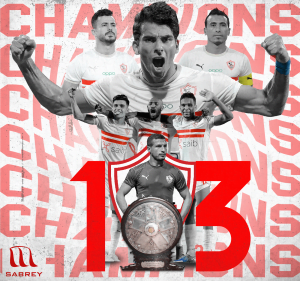 Alter Ego October 12, 2021
Moutir Chajia great come back in Serie B at his first game with COMO 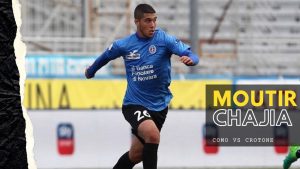 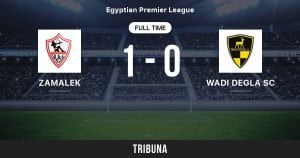 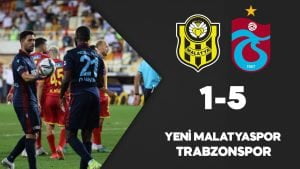 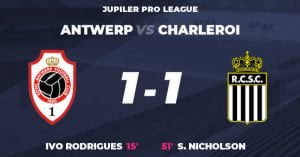 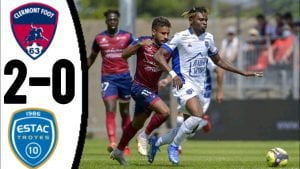