Gervinho extends his contract with Parma Italy Serie A 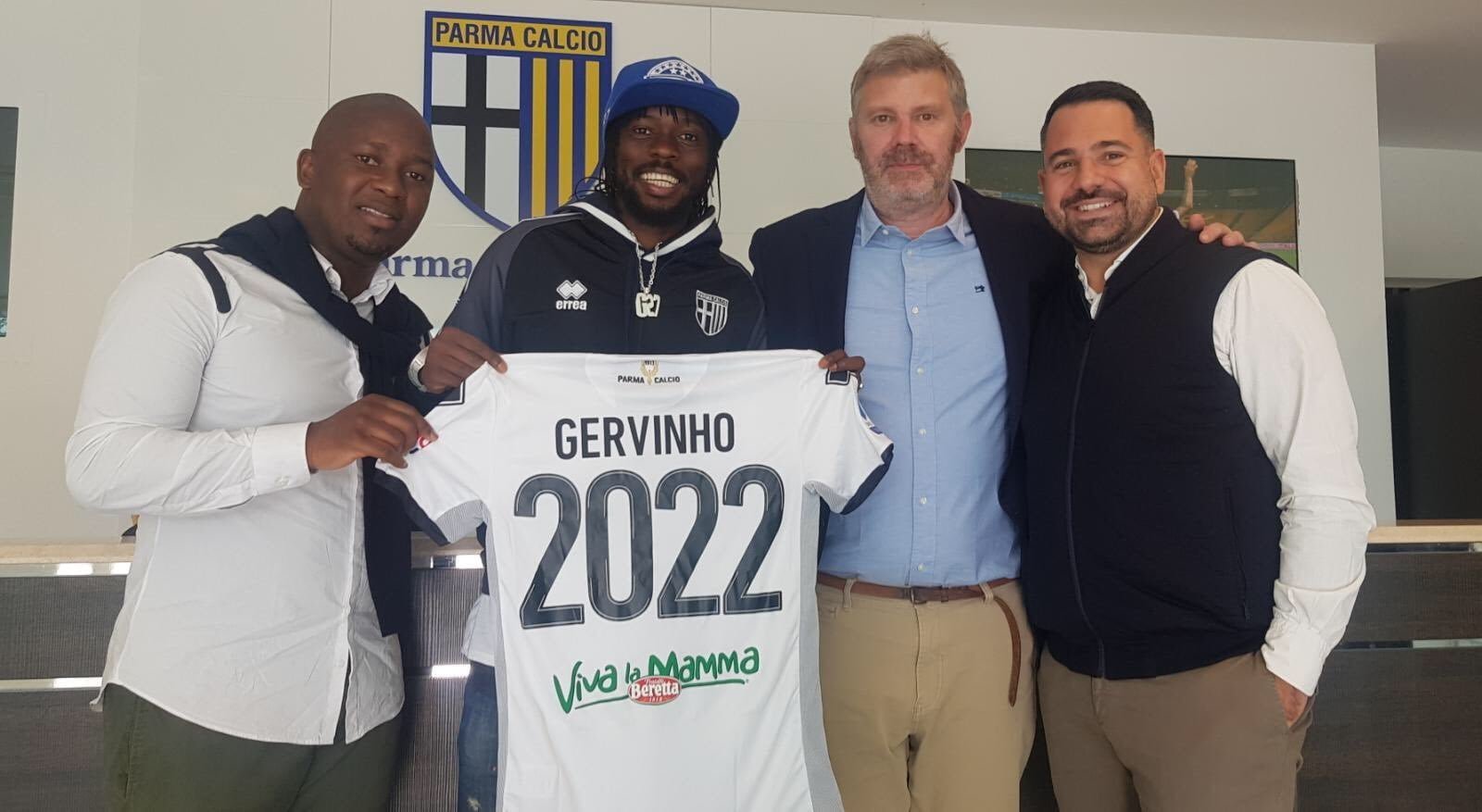 Gervinho and Parma are now linked until 2022

Gervinho and Parma announced on Friday the extension of their contract. Arrived at the club in 2018, the 32-year-old Ivorian striker is now linked to Parma until 2022. Last season, he was the author of 12 goals and 4 assists in 37 Serie A games. Since the beginning of the season, he has played in seven league games, scored one goal and issued two assists. He also scored twice in the Italian Cup. The former Lille player sees his good performances rewarded. 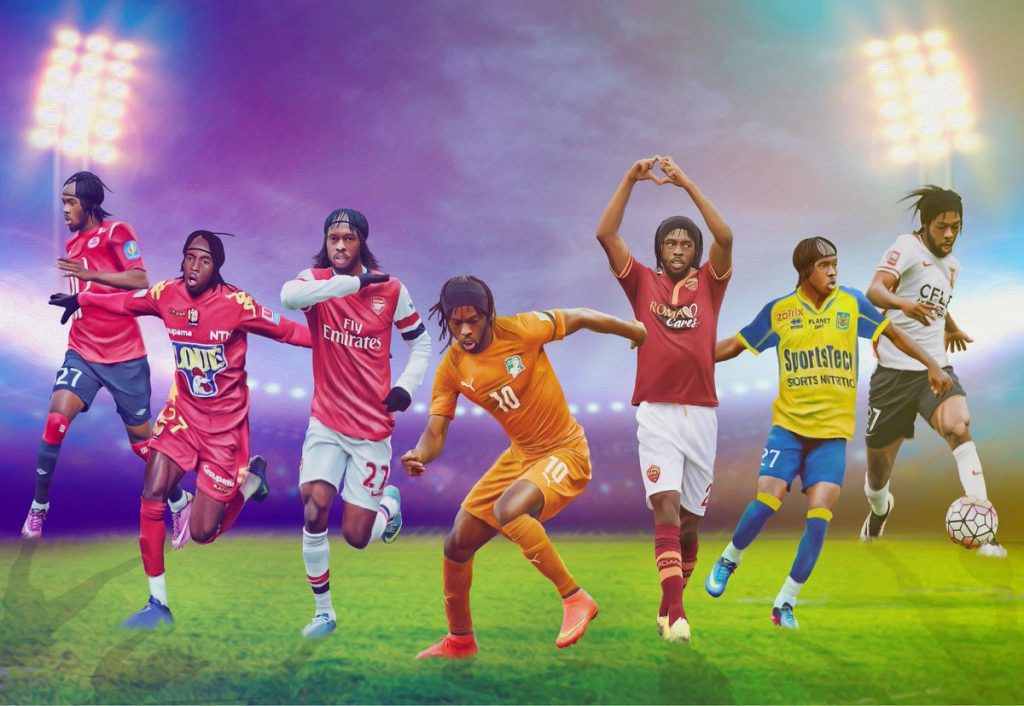 Gervinho has fully relaunched his career by joining Serie A

Previously he played with teams such as Le Mans or Lille in France, in Serie A he had worn the colors of AS Roma for three seasons between 2013 and 2016. Arrived in 2018 from the 32-year-old Hebei China Fortune, Gervinho has fully relaunched his career by joining Serie A. A bit of history back on his course after leaving the LOSC. After the season of the double with the LOSC he finished with 15 goals and 11 assists, Gervais Yao joined Arsenal for about 12M €. The former attacker of the Dogues made a medium passage at the Gunners. In total, he scores 11 goals and delivered 12 assists. In all the competitions Gervinho will have played only 26 times in his second and final season against 37 in his first season. He spent many games on the bench in the second half of the season. 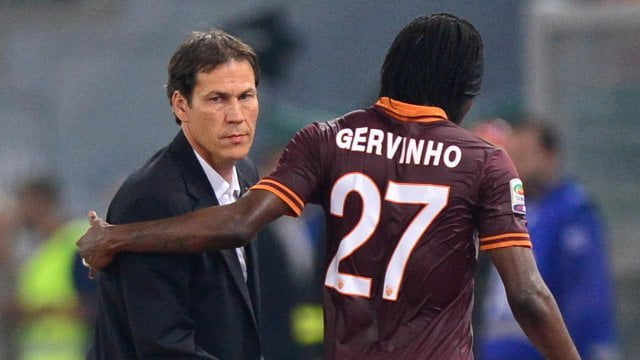 He then joined AS Roma in 2013 for 8M € where he finds his former coach with Lille, Rudi Garcia. He made a very good debut with the club of Roma, in his first season, he scored 12 goals and 12 assists in all competitions, more than during his full sejour at Arsenal. He becomes an important element of the AS Roma Team. The second season, he plays less because of some injuries and the CAN and records only 7 goals and 6 assists in 34 appearances. He will then go to the winter mercato of the following season to join China. In total, Gervinho scored 26 goals and 20 assists in 88 games for the Giallorossi. 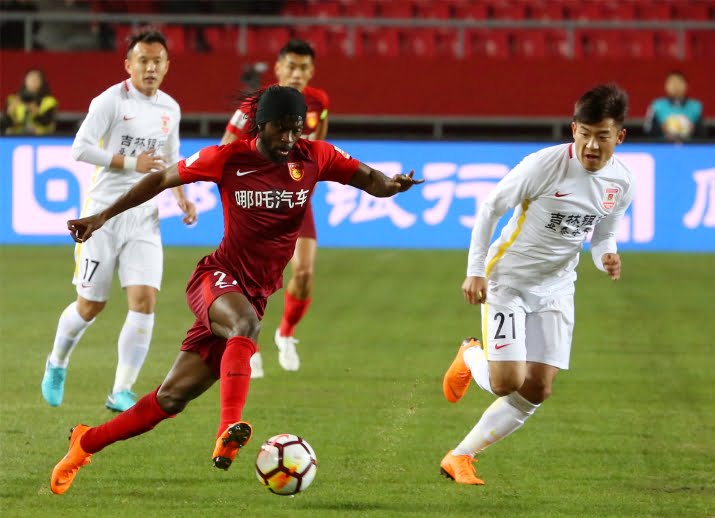 His first season with the Gialloblù is successful

In January 2016, to join the Hebei China Fortune club, he was offered £165,000 a week, plus a £130,000 bonus per goal scored and an extra £50,000 for each field presence during a game in the Chinese Super League. He will play only 29 games in 3 seasons. In total, Gervinho scored 4 goals and delivered 9 assists with the Chinese club.

At the end, not being in the starting line up with his team in China, Gervais Yao decided to revive his career and committed for 3 seasons with Parma, who had just returned to Serie A. His first season with the Gialloblù is successful. Gervinho is one of those who allowed the club to maintain and finish 14th in the championship last year.