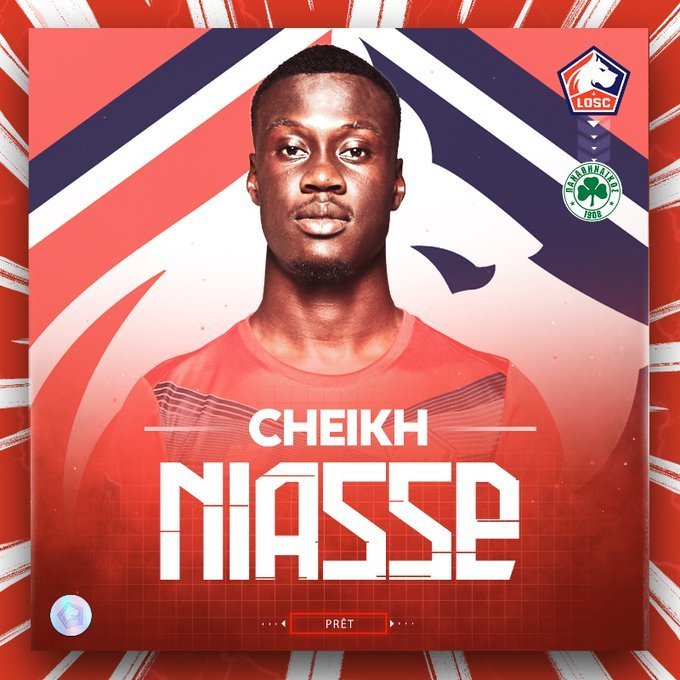 Cheikh Ahmet Tidian Niasse (born 19 January 2000)  is a Senegalese professional footballer who plays as a defensive midfielder. He was formed at JMG Soccer Academy in Belgium. On 24 January 2019, Niasse signed a professional contract Lille OSC for 3 years.Niasse made his professional debut for Lille in a 3-0 Ligue 1 win over AS Saint-Étienne on 28 August 2019. On 10 December 2020, he made his debuts in Europa league in the group match opposing LOSC to Celtic Glasgow. On 1 February 2021, Niasse moved to Greek club Panathinaikos, on a loan deal until the end of the season. 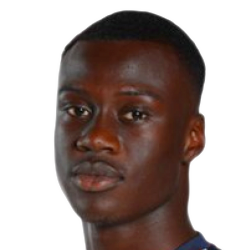 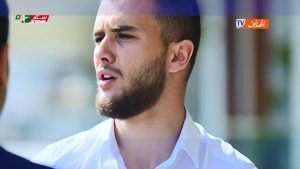 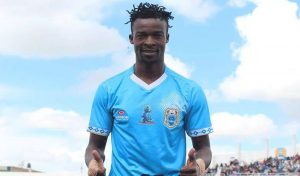 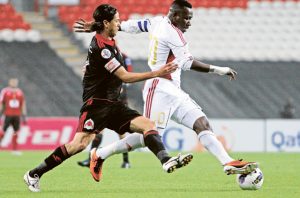 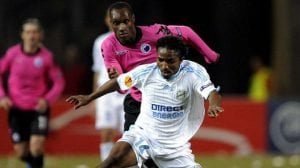 KANE Ibrahim is a Malian player from JMG Academy at Bamako Mali.