With Amadou Haidara knee injury,  the Austrian Football Bundesliga champion will have to do without 20-year-old star  for months.

The Malian midfielder suffered ligament injury to his left knee and is expected to be absent until at least March 2019.

If an operation is necessary, further tests will be conducted in the coming days, was announced by Salzburg coach Marco Rose during his pre-match press conference.

Haidara was in great shape and was one of the dominant players in the team’s midfield. The Malian player of 20 years is even part of the final worldwide selection of the top ten players under 21 years, among which the French magazine “France Football” will choose for the first time in few weeks the winner of the trophy “Kopa”.

Haidara had already missed the Bundesliga match at Wiener Austria (2-0) because of his injury before the international break.

How long will it take, we can not say or go into the details yet

There is no exact diagnosis yet, but the knee is swollen again and again as a result of the efforts, according to the club. The extent of the damage is not yet assessed. “We must now quietly check, then a decision will be made,” said Salzburg coach Marco Rose, about the possibility of surgery. “The most important thing is that he gets better and comes back as quickly as possible.

There is no timetable yet for that. “How long will it take, we can not say or go into the details yet, “said Rose. It is bad timming since a number of top clubs showed interest in Haidara and his exceptional talent. He has always been associated with RB Leipzig and has been considered as a possible candidate for a winter transfer, but so far there has been no confirmation. It remains to be seen if his injury will have an impact or no on a possible transfer. Until the winter break and perhaps even beyond, RB Salzburg will miss him a lot.

“With Haidara injured, we are losing a very important element of our group. We will miss him a lot – both in practice and in the field, “explains Rose. ” The 20-year-old midfielder is a first-team player for Salzburg having made 12 appearances so far in the Austrian top tier this season. He last played for Salzburg in a 5-2 away win against Norwegian club Rosenborg in the Uefa Europa League three weeks ago.

Amadou Haidara will probably be absent for Mali National Team

Haidara pulled out of Mali’s Africa Cup of Nations qualifier against Gabon in Libreville last weekend because of the injury. He now faces a race to prove his fitness before next year’s finals in June after Mali beat Gabon 1-0 to secure their place in Cameroon. Haidara has made six appearances for the Eagles of Mali, including three matches in the 2019 Africa Cup of Nations qualifying campaign.

The former Mali U-17 and U-20 international made his senior international debut against Ivory Coast in October last year in a 2018 World Cup qualifier. 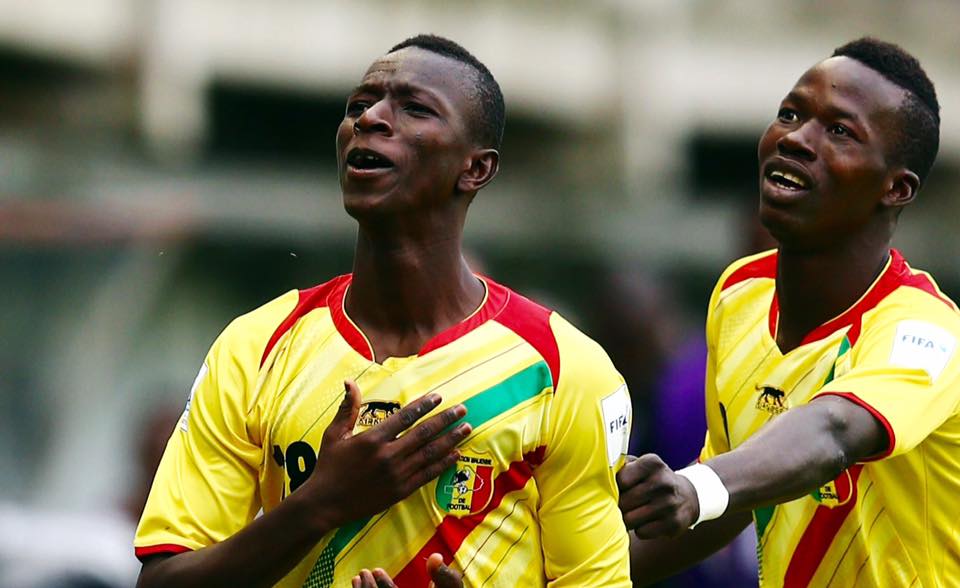