Amadou Haidara the former Mali under 17 and 20 international has made six appearances for Mali, including three matches in the 2019 Africa Cup of Nations qualifiers. 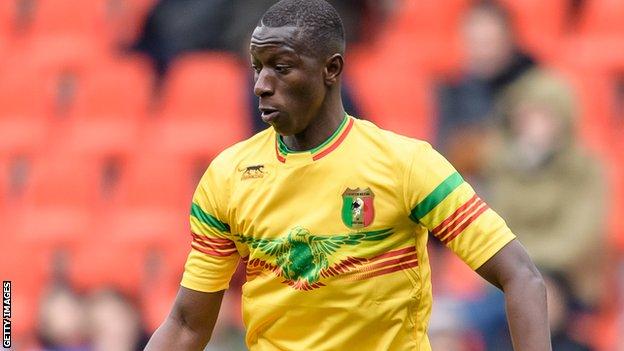 Amadou spent two-and-a-half seasons with Austrian top flight club RB Salzburg. He will move from FC Red Bull Salburg to RB Leipzig on the 1st January 2019, making him RBL’s second signing of the January transfer window. The 20-year-old Mali international has signed a long-term contract until 2023. He will inherited the No 8 shirt at Leipzig which Guinea international Keita, 23, also an ex-Salzburg player, vacated to join Liverpool last July. Haidara has signed for an undisclosed fee, but has a market value of around 20 million euros ($22.8m). 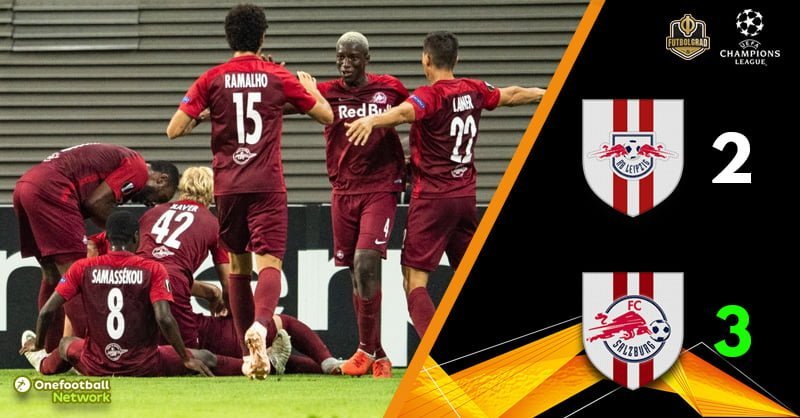 Haidara was part of the Salzburg team who beat Leipzig 3-2 in the UEFA Europa League in September, scoring the Austrians’ second goal.

The central midfielder is currently sidelined due to a ligament injury in his left knee, and will remain out for several more weeks.  Haidara started playing football at the JMG Academy in his Malian hometown of Bamako, before moving to Austrian side FC Liefering in the summer of 2016. Just one year later, Amadou made the move to the Austrian Bundesliga, transferring to FC Red Bull Salzburg. He made his international debut for the Mali senior team in October 2017, and has since won six caps.

“We are delighted to have signed Amadou. We’ve been following his progress in Salzburg, as he’s grown into an absolutely exceptional talent there. There aren’t too many players of his age who have so much potential. He has all the capabilities to follow in Naby Keïta’s footsteps. Of course, it’s a shame that he won’t be able to play for a bit due to injury, but we hope that he’s back to full fitness soon, and will be able to play a part in the second half of the season.”

Amadou Haidara comments about his transfer:

“I’m very pleased to have joined RB Leipzig, and of course, get the opportunity to play in the Bundesliga. My priority now is to get back to full fitness as soon as possible. I’m on the right track but I still need time until I’m ready to play. I’m really motivated and can’t wait to join up with the squad in Leipzig. Playing here will help me to further develop and also prove myself in the Bundesliga.”

He will inherited the No 8 shirt at Leipzig which Guinea international Keita, 23, also an ex-Salzburg player, vacated to join Liverpool last July. Amadou Haidara was among the 10 players in nomination along side with Kylian Mbappe for the KOPA TROPHY 2018 Best U21 player in the world.