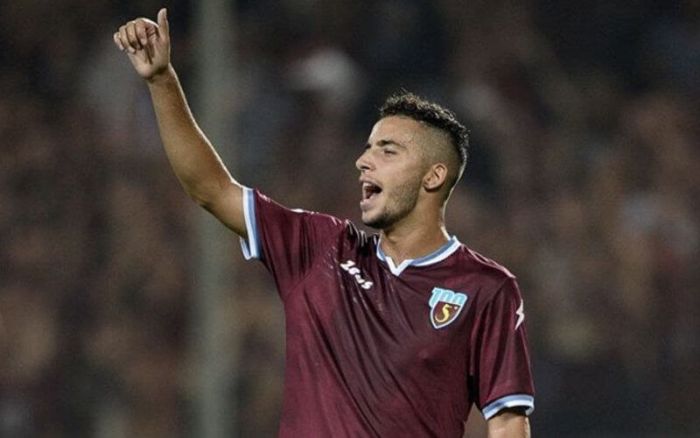 The Moroccan international Sofian Kiyine could return to Lazio in Rome. The 22-year-old captain of the national youth team formed by JMG academy will join Simone Inzaghi’s Lazio this winter, according to Corriere della Sera, who also says that Arsenal are interested in him.

Lazio is not expected to recruit this winter, Team President Lotito has been clear about this, Simone Inzaghi will have to rely on the manpower he currently has. There is however an exception, as mentioned by CORRIERE Della Sera. KIYINE will be back in ROME this winter. The attacking midfielder who signed in Rome on July 17 was loaned to the Unione Sportiva Salernitana (Serie B). He left the team (5 wins, 4 draws and 6 losses) in 14th place in the ranking of the Italian second division championship with 20 boarders.

Thanks to a good start to the season, Lazio is 3rd in the Serie A standings with 33 points (10 wins, 3 draws and 2 losses). Lazio is 3 lengths from Juventus Turin and 5 from Championship leader Inter Milan. The Moroccan player performances in Italy Serie B championship created an interested from Major European clubs.

As indicated by his statistics, former JMG Academician Sofian Kiyine demonstrates enthusiasm and combativeness on the field which has aroused the interest of the English Club ARSENAL. Their recruiters have already supervised him several times since the beginning of the season and are thinking of making a good offer for him this winter, reports British media.

According to the Italian papers, his return to the Italian capital would only be a matter of days. Lazio coach Simone Inzaghi is betting on the potential of the 22-year-old versatile player, due to Marusic’s poor performance and recurring physical problems with Jordan Lukaku.